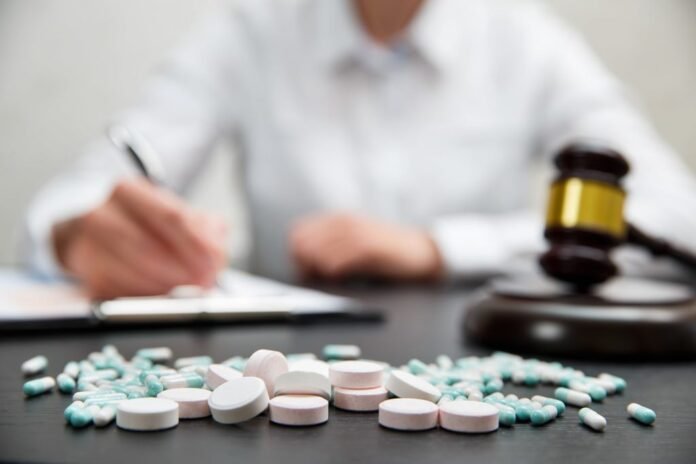 We frequently hear news reports about athletes suspended after testing positive for an illegal substance. The athlete had repeatedly consumed contaminated substances. An athlete who tests positive for a banned substance due to unintentional doping loses not just playing time but millions of dollars, endorsements, and the public’s trust in them.

According to recent tests and polls, 10-15% of supplements on the market can contain trace amounts of banned substances. An athlete could test positive despite modest contamination levels. Athletes also frequently take various daily supplements to aid recovery and performance, which may raise these levels. The cumulative levels could result in a negative result on their drug test if even trace amounts of a prohibited substance are present in any of these supplements.

A chemical restricted from the workplace is referred to as a “banned substance”. Employers commonly check for banned substances when conducting drug tests for members of their staff or team players. Federal drug classifications categorize substances according to their propensity for abuse. Any drug included in a company’s drug and alcohol policy but not on the Federal list may also be considered a prohibited substance.

The WADA and USADA forbid substances based on three criteria:

When a substance is prohibited, the fundamental components of that substance are often prohibited. Individual athletes have to abstain from using an illegal substance.

Even minor contamination in a supplement brand’s product could have disastrous effects. The truth is that many athletes intentionally cheat and utilize performance-enhancing substances. As a justification, people frequently attribute the reason for their failed drug tests to the supplements they are using. Even if the athletes did not fail a drug test due to the product’s minimal contamination levels, it might still be used as a defense and made public.

Here is a list of banned substances and practices:

Keep in mind that these are not all the banned substances available. There are many more. A substance and procedure could be considered banned if:

Above all, the athletes must be aware of the list of banned substances and practices. A doping offense under World Athletics Rules is defined as the use of a forbidden drug or procedure or the presence of a prohibited substance in an athlete’s sample. 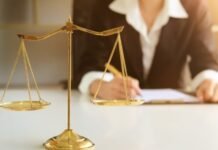 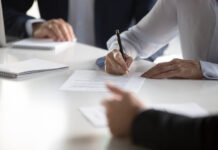 What are the Benefits of Hiring a Personal Injury Attorney? 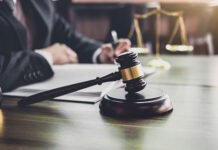 Why Do You Need to Hire a Civil Litigation Attorney?

What Does Personal Injury Mean?

Fetchhot Bras Reviews {July2021} Is This Product Scam Or Legit?

Why Photo Editing Services Are Important for Businesses?