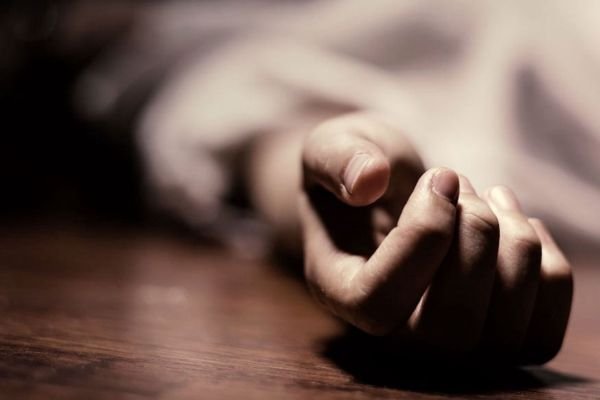 A 30-year-elderly person who had as of late came back from abroad by a trip under the Vande Bharat Mission was on Friday discovered dead at the isolate office where he was held up upon appearance, police said.

The expired, Vicky, was an occupant of Gopalganj area. He was stopped at Nigama cloister in Bodh Gaya since his arrival from Jeddah in Saudi Arabia on June 3, Senior Superintendent of Police (Gaya) Rajiv Mishra said.

“His passing has been brought about by a tumble from the top of the religious community, which had been changed over into an isolate focus. Starter examinations propose that he was in a condition of mental misery and ended it all,” the SSP said.

The official said before the occurrence, relatives of the expired had approached him and upon their takeoff, Vicky had been frantic to return home.

The abandoned Indians brought back as a major aspect of the Vande Bharat Mission need to experience a compulsory, seven-day institutional isolate before heading home.

Authorities in the locale organization said TrueNat test reports of the expired were negative (for COVID-19), a motivation behind why his example was not sent for an increasingly point by point assessment to find out his coronavirus status.

Taking a genuine note of the occurrence, Divisional Commissioner of Gaya, Asangaba Chuba AO has requested a far reaching investigation into the supposed self destruction, authorities said.

Cut Slim Keto (Review) Get Slim Much Faster Than Ever!

Places Most Likely to Use Eco-friendly Cleansing Solutions