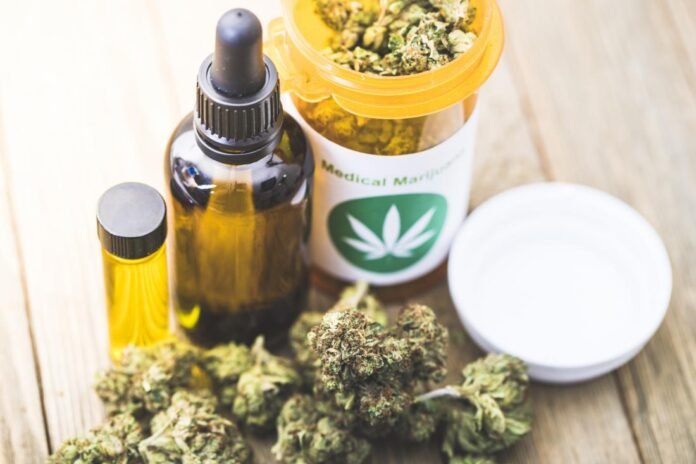 What conditions can medical marijuana help treat? It’s a question that so many people have asked; it has become a topic of debate on whether states should legalize marijuana for recreational or medicinal use. Medical marijuana is used to treat various ailments affecting you or someone you know at a basic level and is  an excellent alternative treatment for both debilitating and chronic illnesses.

Medical cannabis is a form of alternative medicine that has been used for thousands of years. It is used to treat pain, help with insomnia, stress, and anxiety, and help manage multiple sclerosis and Parkinson’s disease symptoms. Medical cannabis is most effective in treating chronic pain, cancer pain, muscle spasms, and symptoms associated with Multiple Sclerosis. Presently, there aren’t any therapeutic uses for recreational cannabis. Medical marijuana can be used in many forms, including oils, pills, topical treatments, and dried leaves smoked or ingested.

Here are some common health conditions that are treated with medical marijuana:

Medical marijuana can treat several conditions, ranging from generalized anxiety disorder (GAD) to glaucoma. In addition, findings suggest that medical marijuana will likely affect any number of other ailments and diseases. With all of these possible uses, medical marijuana could soon become the preferred medication for many people—providing that it is legal to use within their state. While the effectiveness of treatment varies from case to case, scientific research has shown that marijuana isn’t as damaging as it was once believed to be. Despite this, access gets often limited by legal barriers. Still, as more studies emerge and more countries change their laws, we may see the increasing use of marijuana as an alternative treatment in mainstream medicine.

The Benefits of Becoming CPR Certified

Everything about Robes and also Tips on Buying Bathrobes