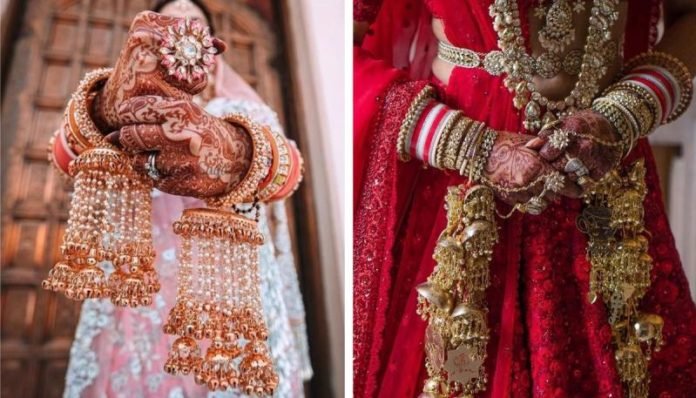 KANPUR: An eleven-part marriage party came back to their home with the lady in the wake of going through right around 60 days in the lady of the hour’s home in Begusarai in Bihar.

The family that returned to their home in Chaubeypur on Thursday, has now been sent on a 14-day home isolate.

As per family sources, the marriage of Imtiaz, hailing from Hakeem Nagar town of Chaubeypur zone of the area, was solemnized with Khushboo of Begusarai in Bihar on March 21.

Because of the Janata Curfew on March 22 and afterward the national lockdown, the ‘baraat’ couldn’t return and remained on in the lady of the hour’s home.

Mehboob, father of the man of the hour, stated: “We reached all helpline numbers however without any result. We were constrained by conditions to remain in at the lady’s home. It was an extra weight on the young lady’s family and we made as much commitment as possible. At long last, two days back, we again reached senior area authorities who gave us travel passes and the nearby individuals masterminded a little transport. We left Begusarai on May 19 at last.”

Mehboob said that during the 20-hour venture, individuals on the roadway gave food and water to the baraat.

He further stated, “Auditor Chaubeypur, Vinay Tiwari met us and our examples were taken by a group of specialists from Bilhaur Community Health Center for testing for coronavirus. We have been approached to remain in home isolate for 14 days.”

A portion of the residents, who went with the baraat, said none of them could ever overlook this marriage.

“We didn’t have the smallest thought regarding the difficulty we would end up in when we left our homes for this marriage. Be that as it may, we will likewise always remember the adoration and neighborliness appeared to us by the lady of the hour’s family during our stay there. The nearby individuals additionally caused by giving proportion to the lady of the hour’s family so we all could be taken care of,” said Aslam who went with the baraat.

Savage Grow Plus – Will This Reignite Your Passion? | Review!