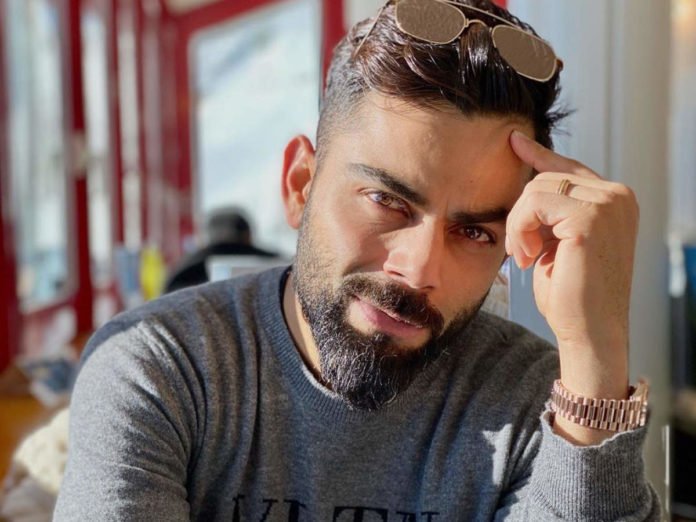 India captain Virat Kohli has told how his late father refused to pay a bribe to get him into a Delhi state junior team when he was a teenager.

The world’s top ranked one-day batsman did not identify who had demanded the bribe but said he was rejected by the team, a rebuff that left him “broken”.

“In my home state… sometimes things happen that are not fair,” the Times of India newspaper and other media quoted Kohli as saying during an online forum with India’s football captain Sunil Chhetri.

“On one occasion, a certain person did not play by the rules for selection criteria,” the skipper added.

“He told my father while I had the merit, a little extra (bribe) was needed to confirm my selection.”

But Kohli said his father had insisted the selection had to be on merit alone.

“My father simply said, ‘If you want to select Virat then let it be purely on merit. I will give you nothing extra.’”

Kohli said he was in tears after being told he had not made the team. “I cried a lot. I was broken,” he declared.

“That incident taught me a lot. I realised that this is how the world is run,” he was quoted as saying.

“If you want to progress, do something that no one else is doing. If I had to become successful, I needed to be extraordinary.

“And I had to achieve this purely through my own effort and hard work.

“My father showed me the right way through his actions and not merely words. Those little things had a great impact on me,” Kohli was quoted as saying.

Kohli’s father, a lawyer, died when he was 18 and playing in a Ranji Trophy state match for Delhi. He returned to bat the day after his father’s death.

“I accepted his death as I was focused on moving forward with my career,” Kohli said.

“His death made me realise I had to make something of my life. Now I think about how nice it would be if I could have given my father the peaceful retired life he deserved. At times I get emotional thinking about him.” TREAT YOUR NERVE PAIN WITH YOGA AND FOODS

Is It Worth Leasing A Car In Dubai?