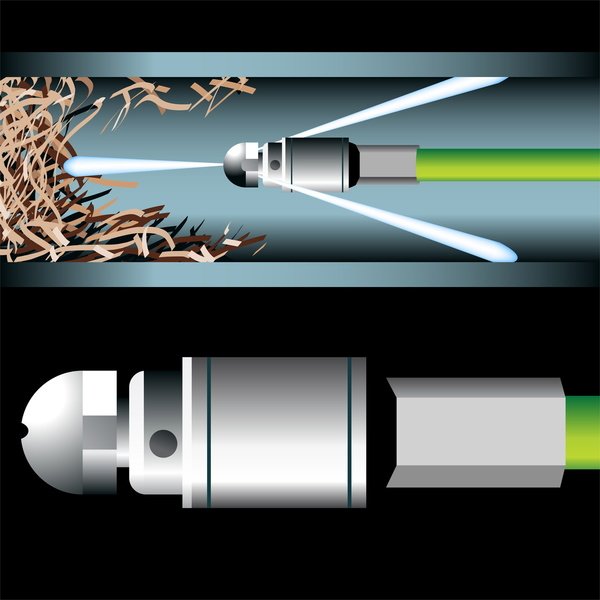 Have your drains been frequently backing up, getting clogged, or overflowing? You have sewer buildups, and who knows how long those buildups have been there. This is obviously a concern, and Hydro Jetting is the only remedy for all of these issues. Checkout hydro jetting services near me in Miami and hire them for best plumbing non-invasive solutions these professionals effectively remove obstructions to unclog all blocked pipes .This technique simply involves the use of high-pressure water jets, which can remove debris, clogs, and buildup from the plumbing system.

Such plumbing problems should be taken care of right away; otherwise, the rest of your plumbing system will be in bad shape and sooner or later, your water supply gets contaminated causing you more headaches in the long run. Of course, it is wise to call and ask help from a plumbing professional so we will be given guidance and options on how to address the issue.

Today, plumbing industries have devised numerous techniques and solutions to issues like major build-ups in the sewer line. One modern technique that is becoming popular at present among professional plumbers because of its efficacy, safety, and thoroughness is hydro jetting.

Hydro jetting, also known as high-pressure water jetting, is a modern plumbing solution to sewage line blockage. As its name suggests, this technique uses plain water to break up and wash away heavy buildups fast and thoroughly from the insides of the sewer pipes. Because of high water pressure, hard blockages caused by food residues, fat, oil, grease, and other materials you throw down your drains will be easily scoured.

One important benefit of using hydro jetting is the none use of chemicals when removing clogs. Thus, it is environmentally friendly and harmless to people and other organisms.

Now that you have learned a short background of what hydro jetting is, it is time you also know how this technique works. A plumbing professional makes use of a special tool called the jetter, which consists of the following: a) tank of water; b) nozzle; c) hose; and d) water-pressurizing machine responsible for shooting out the water upon release.

These are the fundamental steps to conducting hydro jetting:

This is done using a tiny camera snaked into the pipeline. Prior to the proper session, let your plumber locate the blockages first, identify what comprises the build ups, and decide what areas or parts in your pipes have the ability to withstand intense water pressure. During hydro jetting, take note that the jetter releases as much as 35,000 pounds of water psi (per square inch).  Such strong pressure is quite a threat to older pipes. Thus, it is important for the plumber to rule out whether your pipes are suitable or not for hydro jetting. If yes, then you can proceed to the main procedure. Otherwise, you will have to consider another method of clearing the build ups that won’t harm your pipes. Typically, the plumber will alternatively use the auger or snake to break or draw out blockages, including tree roots although the build ups sticking to the pipe walls may not be completely removed. If the plumber maintains that your pipes are not strong enough to undergo hydro jetting, you may have to install a new and more efficient piping system.

After being clear about the precise location of the build ups and the safe condition of the pipeline, the plumber will drop the hoses down the sewage line and turn on the hydro jet. Once activated, the hydro jet machine will blast off, at immense speed and force, high-pressure water down the sewers, flushing out debris, solidified wastes, and mineral deposits along the way and leaving minimal residues behind until build ups are completely washed out of the plumbing system.

It has also been found that, in some cases, hydro jetting can solve tree root penetration with only minimal damage. In these modern times, we can say that hydro jetting is the quickest, most practical, and safest method for eliminating major obstructions in the sewage line. 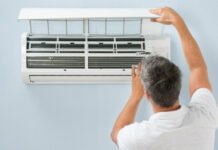 How To Balance Work and Mental Health