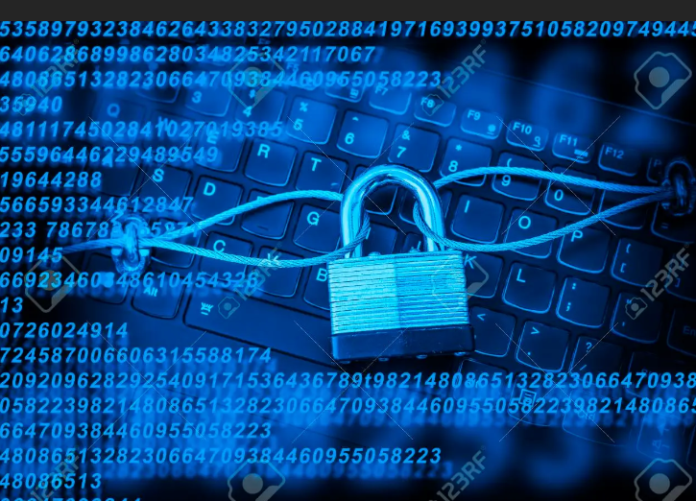 In data securing, there are plenty of ways authorised service providers can perform the techniques to regain the stolen data and also protect the data. In data security, penetration testing is essential when authorised members attack the system to monitor the computer’s security. Penetration tests are performed to check how much system data is accessible through attacks.

Most systems and software are designed to find out security flaws. But there are many other benefits of penetration testing.

Every single tester will have a different type of degree which will permit them access the computer system as per the direction. Most of the time, the pen testing team follows a one-way approach. But there are some strategies involved in it. To access the system pen test has three levels:-

In this, testers will get full access to the system. All the source codes, containers, binaries and servers are responsible for running the system. This method provides the maximum information in a quick time.

Here the tester team will be completely unaware of the system. So here, the team will act as a hacker and try to breach the security, which will help find out where the system is lacking.

Here with small information or credentials, testers have to perform the task. So as per the given credentials, the testers are only allowed to test.

In terms of tools, there is no definite amount. There are plenty of agencies available which specialise in their design. These tools will perform application scanning, Direct penetration or post scanning. To summarise the pen testing tools type, there are five categories made:-

Pros and cons of pen testing

With the increase in transparency, it becomes essential for organisations to see all the possibilities of getting attacked and survive against it as well. Pen testing is also a risky tool where testers perform the same technique as attacks so that it will create doubt in the organisation’s mind. Keeping things in mind, there are some advantages and drawbacks to it. 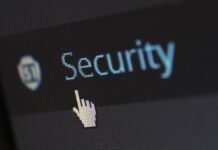 7 Cybersecurity Trends to Keep An Eye Out For in 2022

minnesota food scam {Sep 2022} Is This Site Fake Or Real?