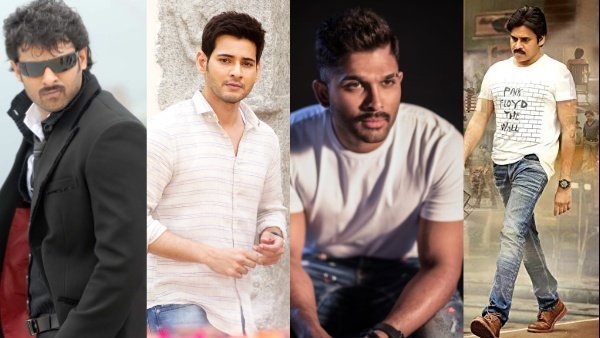 The tollywood film industry has very talented actors and actresses who are known for their acting skills not only in India but internationally. For the past few years, Tollywood’s actors have been well paid. The growth of the Telugu film industry is also allowing our performers to seek higher pay. We have mentioned a list of the highest paid Telugu actors, as well as their net worth and earnings.

Prabhas’ popularity skyrocketed following the release of the Baahubali franchise. Following the success of the BB series, Prabhas has been signing Pan-India projects at a rate of Rs 70-80 Crore every film. Currently, he is working on various projects RadheShyam, Adipurush, Salaar, and Project K.

Pawan Kalyan, who made a comeback earlier this year with Vakeel Saab, has a few exciting projects in the works, including Bheemla Nayak and Hari Hara Veeramallu. Pawan received Rs. 50 Crore in payment for working on Vakeel Saab for 18 days and has continued to receive the same amount for his further projects.

Mahesh Babu has been riding high for the past few years, with back-to-back hits. Mahesh received close to Rs 50 Crore as his share of earnings from his last film, SarileruNeekevvaru, for which he was a part of the production. Mahesh will be paid at the same level for the ongoing film SarkaruVaariPaata.

Jr NTR is in high demand among filmmakers due to his status as a mass hero. He is currently working on his first Pan-India project, RRR, under Rajamouli’s supervision. In the film, he will be seen alongside mega hero Ram Charan. Tarak would be paid a whopping Rs 40 Crores for his work on the film.

Because he is the son of prominent producer Allu Arvind, Allu Arjun has a large following among the youth. Allu Arjun (Bunny) is currently working on Pushpa, his first pan-India production, under the direction of Sukumar. Bunny is reportedly being paid Rs 30 Crores for the Pushpa brand. People are also interested in Allu Sirish.

Ram Charan, who is the son of Megastar Chiranjeevi’s son, has a large following among super fans. He is now working on RRR, a pan-India project directed by Rajamouli, Later. Charan will team up with acclaimed director Shankar for a major project. Ram Charan is being paid Rs 30 Crore for RRR and the untitled Shankar film.

Ravi Teja is one of Tollywood’s most popular mass heroes. After a string of disappointments, Ravi Teja had a major hit with Krack, which was released earlier this year. He will be paid close to Rs 15 Crore for his next projects.

Vijay Deverkonda rose to prominence after starring in the 2017 film Arjun Reddy and has a large following among the youth. He is now working on a Pan-India film named Ligar, directed by PuriJagannadh. Vijay Deverakonda was paid Rs. 12 Crore for the film.

Nani has a large fan base among the family audience. Tuck Jagadish, Shyam Singha Roy, and Ante Sundaraniki are some of his interesting efforts. Nani is rumored to have been paid Rs 10 Crore for each film. You may also know about M Balayya.

Sree has been dazzling the public with his actions despite being a minimum guarantee hero, Sree Vishnu charges Rs 2 Crore for each film. 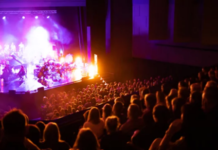 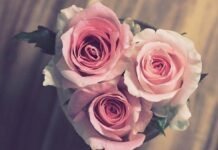 Why Belle Delphine so popular on the internet? 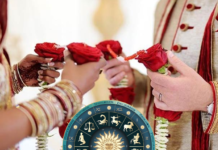 Latest Trends In Gifting You Need To Know