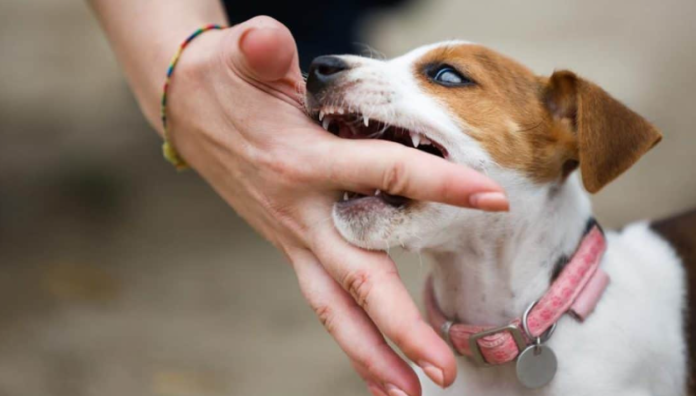 Aggression is the most common and serious behavior problem in dogs. It’s also the number-one reason why pet parents seek professional help from behaviorists, trainers and veterinarians.

What Is Dog Aggression?

When someone says their dog is aggressive, the first thing that comes to mind is that they have a dog that bites, but aggression can mean a lot of different things. Some canines keep their aggression toned down and never act out more than the occasional growl, while others can attack other dogs or even people.

Whatever the signs of aggression your dog displays, the most important thing is to understand what triggers the behavior. There are many different reasons why a dog might be angry, and knowing what the underlying cause is will make dog aggression treatment easier and more efficient.

Even though dog aggression is among the most serious behavioral problems you might have to deal with, it is still just that – a behavioral problem that can be corrected. It is one of the more difficult to handle though.

Signs Your Dog Has an Aggression Problem

They growl or bare their teeth.

They block people’s or other dogs’ paths.

They barge through doors or gates ahead of you.

They mount people’s legs or other dogs.

They approach another dog from the side and put their head on the other dog’s back/shoulder.

They insert themself between you and another person or dog. 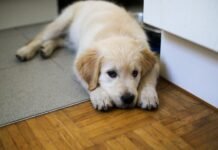 7 Ways Custom IT Services Can Benefit Your Business