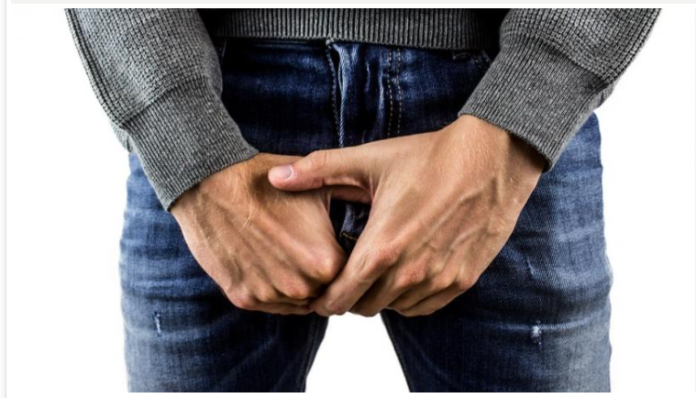 Il Faro online – In the field of andrology, the penis is the organ that most often undergoes surgery. And, speaking of penile cosmetic surgery, the most frequent request from patients is always the same: to increase the size. What is surprising, however, is that pushing men to turn to the cosmetic surgeon, to try to conquer a few centimeters more, is the so-called ‘locker room syndrome’. Linked to the fear of confrontation with one’s friends rather than to a real difficulty, for example, to penetrate the partner. Most of the requests thus go in the direction of a surgical intervention aimed at lengthening or enlarging the penis in the ‘resting position’, that is, not in erection. But to find out more about penis enlargement surgery.

– Phalloplasty and size of the penis: what is the size to which it belongs? “The answer is quite obvious: the size we tend to is always an ‘oversize’ size. On the other hand, in the collective imagination, as is well known, the bigger it is, the better! subjects who in fact have dimensions at the lower limits of the norm, even if in reality most patients turn to the surgeon because they suffer from ‘dysmorphophobia’, or a psychological problem for which they are not happy with the appearance or size of some parts of your body.
Returning to the measures, there is no particular request, as long as it is increased “.

– What is ‘locker room syndrome’?“Very often men compare themselves with friends in the shower and believe that they have an undersized penis; this is why they turn to the andrologist, to look for a remedy to increase the size. In this regard, one thing must be emphasized: the majority of patients, precisely because they suffer from ‘locker room syndrome’, require a lengthening or enlargement of the penis in a ‘resting position’ and not in an erection. What seems to be the greatest concern for men, therefore, is simply to do ‘good figure’ in front of other men. In short, nothing to do with a more functional discourse, one of difficulty perhaps linked to the sphere of sexual intercourse “.

– Is there a difference between the two interventions? “They are completely different: in the case of an enlargement of the penis at rest the operation is relatively easier and less invasive; in the case of an increase in the size of the penis in erection, the surgery is more complex and demolishing because it is it acts on the cavernous tissue, which is involved in erection, with a risk of erectile dysfunction. For this reason, the request for enlargement in erection is often associated with the placement of a penile prosthesis, which can guarantee an erection “.

– How much should a penis measure on average? “This is a geographical discourse. Speaking of Caucasian race, specifically of Italian white, there are several studies that speak of an average penis size at rest around 9 centimeters. While for the erect penis, which is usually measured doing a stretching of the same, in this case the average is around 12-13 centimeters. Obviously then there are the standard deviations, a tool that we use a lot to reassure patients when we measure their penis in the clinic, making them see how in the “The scope of the Italian population chart falls perfectly within the norm. Let’s say that in principle the cases that would require penis enlargement surgery, because the dimensions are in fact under two standard deviations, are very, very few”.

– When should surgery be performed? “The patient who has to undergo surgery is the one who has functional problems and is unable to penetrate the partner. This happens more easily in obese subjects who have a very pronounced abdominal adipose panniculus. In this case, the penis is often there, and it is also of the right size, but it is somehow sunk in pubic fat and therefore does not come out much. It is clear that the best advice you can give to these patients is to lose weight, because that would be enough. liposuction or plastic surgery to try to stretch the protruding part of the penis, removing some fat “.

– Is there a risk of infections?

“Here we enter a minefield. Meanwhile there is a huge difference between plastic surgery for the female sex, which mostly leads to aesthetically optimal results, and plastic surgery for the male sex. In the latter case, especially when it comes to going to enlarge an organ as complex as the penis, the results are not always so good. Sometimes there is the risk of having an aesthetic effect almost worse than the initial situation, not to mention that the use of injectable substances can lead to rejections and infections, even serious ones, which can even cause necrosis. In short, the risks are not few and a good result is not so guaranteed. intervention”.

– Man’s insecurity sometimes seems to be exploited by the cosmetic surgery market … What is your opinion? “Except that in my opinion most of the cases should not be operated on, and that for the most part the patients’ requests are unjustified, I believe that in Italy, as in other countries, there is a very strong cultural heritage, sometimes exploited by the market , regarding the size of the penis and above all the acceptance of female sex for the penis of greater or lesser dimensions. In reality, even on this topic there are quite interesting scientific studies, which prove the opposite: 80% of women believe that the penis length does not matter, while only 20% that they have it; 70% that the size of the penis does not matter, while 30% that it does. In short, the data speak quite clearly: women are not mostly interested in penis size “. 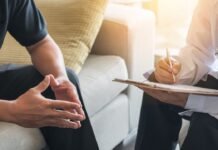 Effective Exercises For A Healthy Prostate 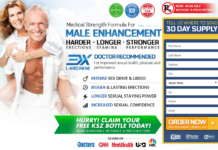 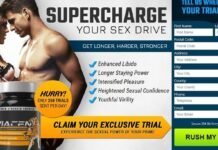 Viacen Male Enhancement – Are There Viacen Side Effects | Supplement Reviews!

Active Finesse Keto Blend Review – Are You Losing Weight Yet?

Migrant workers would rather walk than wait for the sarkari bus