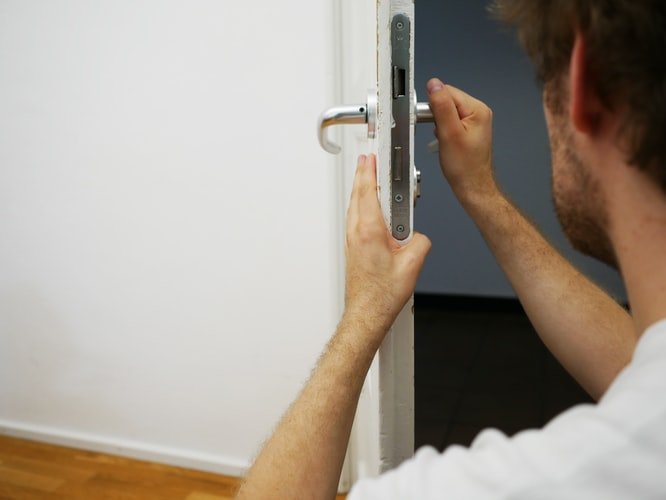 It has been thousands of years since the art of locksmithing was mastered. During archaeological excavations in the ruins of the Egyptian Empire, archaeologists uncovered the world’s first ancient lock. These simple wooden locks, according to scientists, were created approximately 700 BC. But just because a profession has been for a long time doesn’t ensure it will continue to exist.

Every locksmith in Atlanta is a bit skeptical about what their future holds on for them. Thus, in this article, we will give you an idea about the future of locksmithing and how they play an important role in enhancing security.

Picture of Locksmithing In The 21st Century

In today’s world, locksmithing is less about striking metal and more about utilizing technology and the latest tools to enhance security systems and access control. Working alone, out of a business, or as an employee of a security company are several options for locksmiths. In addition to key replication and repair, they can also create custom safes or serve as independent security consultants, depending on their area of specialization.

A new layer has been added to the industry of locksmithing due to the introduction of smart locks and digital security systems. Today’s locksmith has merged conventional lock design with a working knowledge of digital lock technology. Despite the presence of so-called “keyless” access systems and electronic-activated locks, there is still a considerable demand for the traditional lock and key combination.

While traditional locksmithing gave way to more modern procedures, there was an initial surge in technology in this industry. The industry is now changing into one that combines traditional lock-making skills with an understanding of electrical circuits. If locksmiths can learn new skills and technologies, their services will be in high demand, too.

The key to becoming a locksmith is to obtain a well-planned yet focused educational background in the respective field. Locksmithing involves a high level of mechanical proficiency, which can only be acquired through hands-on training. In particular, being a potential locksmith in Roswell, you need to look for schools in Roswell that combine hands-on experience in traditional locksmithing with a working knowledge of electronic access control systems.

The last and very important reason why a locksmith will not go out of existence is their capacity to assist people who need assistance in an emergency. Locksmiths are similar to the fire department or the police in that they are always available to help in an emergency.

We believe that this profession is everything but not on the verge of extinction. It’s just that it’s entering a different stage. It appears like the future is promising from our perspective. A locksmith’s services will continue to be in high demand as long as there is a requirement for security measures. 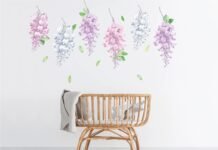 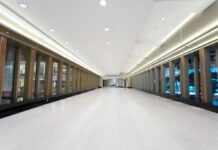 Advantages and Disadvantages of Acoustic Baffles 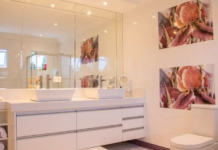 5 Things to Keep in Mind When Planning a Bathroom Reno

What Is Lifecycle Marketing and Why Is It Important?