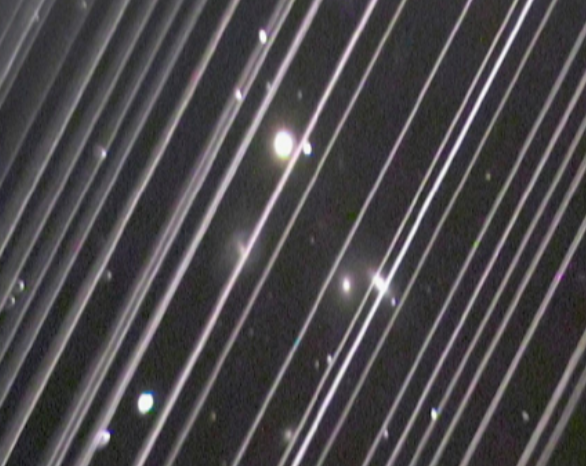 Even since the first launch in May of 2019, the tech world has been fascinated by the potential of the Starlink internet satellite system. Touted as an alternative to highspeed cabled plans like fiber, Starlink could open up access where none previously existed. Now beginning a mobile rollout named Starlink for RVs, the company is extending its service to larger parked vehicles. Though the technology is not without its limitations, for the right person in the right place, these new mobile systems could be game-changers, but what can they really do?

Starlink essentially aims to operate the same way as any other ISP, in that it wants to deliver internet to and from a destination. The key difference is that cabled systems like ADSL and fiber do this from a hardline and mobile systems connect through a tower, while Starlink connects through a net of thousands of satellites. This is accomplished through a special dish that tracks the nearest satellite in the net, following it across the sky until another connection is needed.

As for why Starlink needs a net of satellites, that’s due to what is called latency, or the time it takes a signal to perform a round trip. For older internet satellite systems, the connected satellites are locked in place above the Earth, called a geostationary orbit. This distance makes their location reliable, but the distance of 22,200 miles above the earth, combined with older infrastructure, incurs a latency of around 550 milliseconds.

Starlink satellites are placed much closer, at 340 miles. This means the satellites cannot remain geostationary, or they would fall into the Earth’s gravity well. The net of quickly moving satellites solves this problem, reducing latency to around 50 milliseconds. It also introduces an issue where a clear sky and still base are a necessity for the dish to be able to track a constant connection. This means you aren’t going to find a connection while driving an RV, but once you’re parked up, you could be set with a speed and latency not found through any other mobile solution.

Could Starlink for RVs be for you?

No two travelers are the same, which means it’s impossible to tell you whether or not Starlink’s $135 monthly cost would be worth your investment. Instead, we need to look at common use cases, which tend to reveal that, in most instances, Starlink for RVs might not yet be an upgrade you need.

If you’re the type of person who likes to watch movies on the go, then the biggest question is whether you’ll be in the range of 4G or 5G wireless when you stop. There are maps online to help you determine this, and it’s important because if you are, simply activating a mobile hotspot for data will be easier and cheaper than using Starlink. Yes, Starlink can be much faster than these connections, but even 4K movies will rarely require the extra bandwidth Starlink provides.

Another example where Starlink could prove overkill is for online sports betting (พนันกีฬาออนไลน์) enthusiasts. Placing online bets includes steps like browsing, comparing bonuses and ratings, signing up with a particular website, and then going through the betting process. No matter your country, this is again easily possible in most places with mobile hotspots. There can be exceptions if you’re in a remote area in a country like Thailand, but since many of these locations will have heavy tree cover or tall surrounding mountains, Starlink would still often prove unreliable.

In terms of finding real use in Starlink, the advantages offered by the system would be best seen by those who have high demands in data and latency. This would include people who work on the go, requiring larger data backups and downloads, and those who wish to play fast-paced video games while traveling. Neither of these scenarios would play out well over mobile hotspot connections, though they’d still come with the possible connection caveats that Starlink will always imply.

Looking at the big picture, the most important part of whether Starlink for RVs would be good for you depends on knowing your final location to allow for a clear connection and knowing the weather for the same reason. These problems could be instant killers for many users, but for the right people in the right scenarios, Starlink for RVs could still present opportunities afforded by no other technology. If this sounds like you, remember to consider your choice carefully, and you could raise your mobile travel plans to the next level. 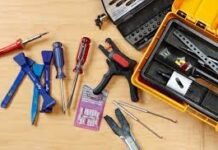 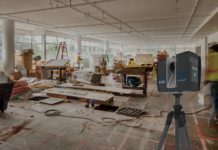 What are the top advantages of 3D laser scanning?

Understand How To Take Care Of 100% Cotton Apparel!

Most People Suffer From This