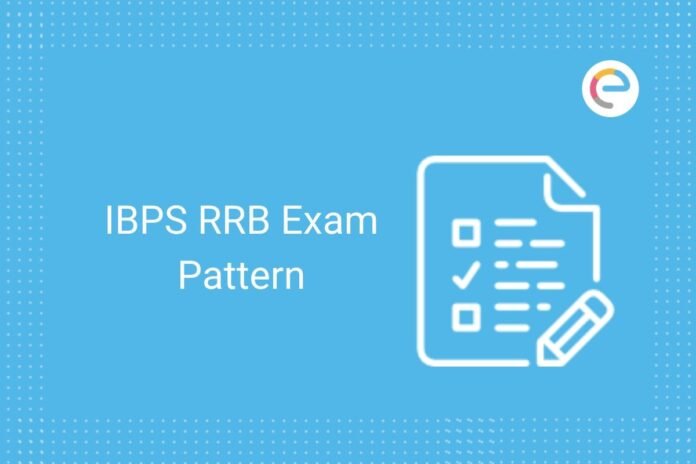 Every year, the Institute of Banking Personnel Selection (IBPS) conducts the IBPS RRB Exam to select candidates for the positions of IBPS RRB Assistant and IBPS RRB Officer Cadre in the country’s numerous Regional Rural Banks (RRB). The selection is made for the posts of Group A, and Group B. IBPS RRB exams have fierce competition, as every year, lakhs of candidates appear for the exam.

The IBPS RRB notification for different exams is released on the official website. The notification PDF includes all exam-related information, including exam dates, the last date to submit an online application, admit cards etc. Every year, IBPS holds the IBPS RRB exam to select candidates for the positions of office assistant and officers on scales I, II, and III (Multipurpose). In this article, an overview of all the IBPS RRB exams has been given for the convenience of the aspirants.

Regional Rural Banks, also known as RRBs, are scheduled commercial government banks that operate at the local level in various Indian states. RRBs were established with the intention of offering banking and financial services largely to rural residents. The roles and responsibilities of the RRBs include:

IBPS conducts the IBPS RRB exams to fill various Group A and Group B vacancies for the Regional Rural Banks. The selection is made for the following posts:

It is to be noted that the National Recruitment Agency (NRA) was established by the Union Cabinet to hold a Common Eligibility Test (CET) to select applicants for Group B and C non-technical and non-gazetted positions in SSC, RRB, and IBPS. The NRA CET will act as a screening/preliminary test for other steps in the recruitment process. Only the Prelims/Tier-I exam will be administered by NRA; all further phases of selection will be handled by the appropriate testing organisations.

Candidates are selected for officer-level positions based on their performance in the preliminary exam, mains/single-level exam, and interview. Candidates are recruited for the position of Office Assistant (Multipurpose)/Clerk based on performance in the preliminary and main exams. According to the number of vacancies and the merit-cum-preference system, candidates who have been provisionally shortlisted are assigned to one of the participating RRBs.

The IBPS RRB examination is being held with the intention of recruiting people for the positions of Officers Scale I, II, and III and Office Assistant at the various Gramin Banks around the nation. The IBPS RRB recruiting process is being taken part in by a total of 43 RRBs. The list of IBPS RRB participating banks is provided below:

IBPS RRB Notification: IBPS published the IBPS RRB notification 2022 on its official website on June 6, 2022, in order to fill 8285 Office Assistant (Clerk) and Officers Scale-I, II, and III positions at various Regional Rural Banks (RRBs) across the nation. On the IBPS official website, the Online Application link for the IBPS RRB 2022 Office Assistant and Officers Scale-I, II, and III was activated on June 7, 2022. IBPS RRB 2022 online applications were to be submitted by June 27, 2022, to be considered. The process to apply online has been given in the notification.

IBPS RRB Exam Dates: The exam dates for various IBPS RRB exams were given in the official notification. Recently, the Institute of Banking Personnel Selection (IBPS) held the preliminary examination for the IBPS RRB PO on August 20 and 21. On August 7, 13, and 14, the IBPS RRB Clerk preliminary examination was held. The following list contains all of the important IBPS RRB 2022 exam dates:

IBPS RRB Eligibility: The eligibility requirement for the IBPS RRB exam varies for the different posts and is given in detail in the official notification. However, the basic requirement for all the posts is given below:

To check the detailed syllabus for the IBPS RRB exams, aspirants should go through the detailed notification available on the official website of the IBPS. The IBPS RRB notification also carries other important information like the number of vacancies for different posts, the list of exam centres, the process to apply online etc.

Since lakhs of aspirants apply for the IBPS RRB exam every year, candidates must start their preparation in advance and follow a good strategy to ace the exam on their first attempt. The key to any bank exam preparation is practice. The more a candidate practices, the better their position is to crack the IBPS RRB examination easily. 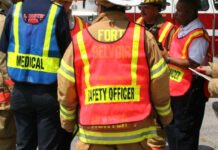 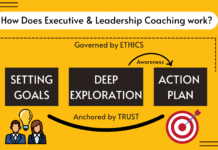 How to start and develop a cargo transportation business?

The role of casino chips in casinos

5 Tips for Finding a Dentist in Mitchelton