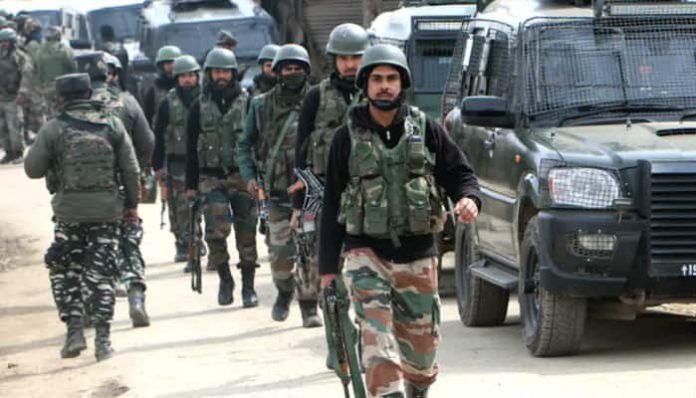 An experience began between security powers and psychological militants in Reban territory of Jammu and Kashmir’s Shopian region on Sunday (June 7). A joint group of police and security powers are completing the activity.

On Saturday (June 6), a 25-year-old non military personnel was shot dead by obscure fear based oppressors in Bomai town of Sopore in north Kashmirs Baramulla region.

A police official educated that Danish was shot close Edipora Bomai in Zainageer, while he was headed to home. Danish was apparently a driver by calling. 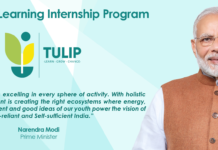 Record 1.12 lakh migrants arrive in Bihar on Wednesday, this is only the beginning