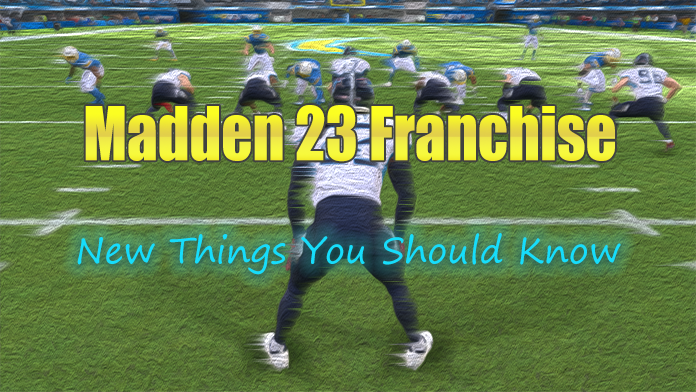 Hi guys, today let’s talk about the things that were added to madden 23. I’m pretty sure you’ll be able to experience the new game more easily by learning what’s new in these aspects.

Number two is the hit everything tackling system. EA upgraded tackling this year to make it look a little bit better and a little bit more physics-based, there are still some wonky things that happen with tackling at times but it’s some of the best tacklings we’ve seen in Madden in a long time. With the hit system, you’ll notice a lot of players coming from out of nowhere to lay hits on the ball carrier if he’s in a stand-up tackle, they’ll come in and help with the gang tackles and they also do midair knockouts way more trying to separate the receiver from the ball.

Number three, tackle battles. This system was in the game before, not that long ago they took it out, and now they’ve brought it back. When you get into a tackle battle, you can mash a button to try to help you break the tackle but keep in mind when you do this, if another player comes in he can knock the ball out.

Number four is the new 360-cut mechanic. This is actually something that’s underrated. When you have the ball with the ball carrier, you can hold the left trigger or the L2 button to do a hard plan, it helps a lot in the run game especially when you want to hit a cut-back lane, and it is much easier to do it now when you want a hard plan or change direction if you see a hole and hit that. In the past, you had to round your player out, and you just couldn’t hit it in the same method.

Number five, new abilities and X factors. Usually every year EA add at least a few new abilities or X factors and they did the same this year. For example, Aaron Rodgers now has the new dots X factor which grants him perfect pass accuracy once he’s in the zone. You’ve also got new abilities such as goal line back with Jonathan Taylor who gives him better blocking once he gets inside that 5-yard line.

Number six, free agency overhaul in franchise mode. Now the free agency period is going to be a little more difficult, you can’t just send out unlimited Madden 23 Coins offers and you can’t just get any players you want because players now have motivations. If your team does not align with what they want, they will not sign with you, it also makes it a little harder to resign some players if your team doesn’t fit their current needs. It’s a little bit more of a bidding war now which is nice.

Number nine, scouting improvements. Last year EA overhauled the scouting system for Madden but it didn’t really work that well, this year they’ve made the improvements to make that better. They’ve doubled up on the number of scouts, they’ve added more players that you can scout and they let you find out a lot more about each prospect that you scout, and much sooner also you find out the most relevant information about each position.

All content above is the new things coming up in Madden 23. Honestly, there are still a lot of new things we have not discussed yet, you can follow UTnice.com for the more latest news about  Madden 23. For all players who like to play in Madden 23 Ultimate Team mode, quickly getting a lot of MUT 23 Coins in the early stage is the most effective way to boost the rank. UTnice can be your best assistant, our website is selling Madden 23 Coins at the lowest price on the market. After you register as a member of UTnice, you can also enjoy extra discounts for sale. Do not hesitate! Come here and place your first order! 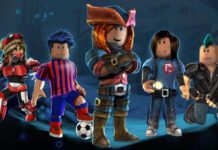 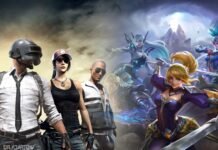 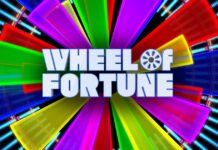 What is SEO and Why Do You Need It?