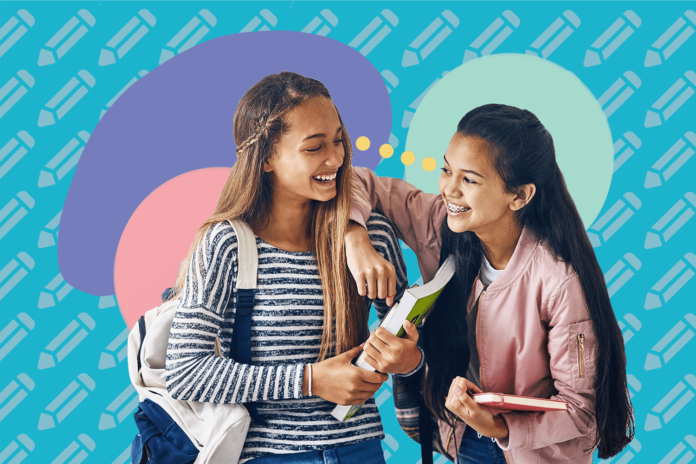 Have you ever wondered how to make friends and influence people? The answer is simple: be nice to others. The following tips will help you turn your social skills up a notch and make friends more easily.

Friends quiz questions for kids can help you learn just how much your kids know about friendship and what it requires. Another way to make friends is to show interest in others. Not only will you find out more about them, but they will appreciate you being interested in the things that are important to them.

Smiling is a good thing. It makes you feel good, and it can help you to feel confident, attractive, approachable and even more persuasive. Smiling also has the added benefit of being contagious: when we see someone else smiling around us (or hear them talking about something funny), our own brain is likely to think “hmm… they seem happy. Maybe I should smile too.” This is probably why people often say “your face lights up when you smile” or “you have such a beautiful smile”.

If you’re having trouble smiling naturally by yourself, try thinking of something funny as an aid ,  laughter really is infectious. Or just ask yourself: what would make right now more enjoyable? Maybe it’s seeing a friend? Maybe it’s hearing some good news? Maybe it’s simply remembering how much better your life looks when you’re actively making an effort to be positive about things.

Using people’s names when you greet them, speak with them, introduce them to others and thank them will make you more memorable.

The first time you meet someone, try to use their name in your greeting. If they are wearing a name tag or badge, that is even better. You can always ask for their name by saying “Hi. I’m Rob,” but adding their name into the conversation makes it more personal and can help establish a connection between the two of you from the get-go.

The ability to remember people’s names is a key social skill. What you may not realize, however, is that names aren’t important for the same reasons to everyone. Some people use their name as a label for themselves, so when someone learns their name it means they’ve learned something about that person.

Other people use their name as a way of interacting with others, so when someone learns their name it means they’ve shown interest in them and want to continue the interaction. For yet another group of people, being known by name affords them feelings of importance or value, even if those feelings are entirely imaginary.

Be a good listener

Good listening is a skill that can be learned, but for some people it’s easier said than done. We all want to make friends and influence people, but many of us don’t know how. Listening is the best way to show people you care about them and help establish trust and relationships with others.

When you listen well, you give others the opportunity to talk about themselves and what they’re interested in. You’ll also learn more about them which helps build trust as well as relationships.

If you want to become friends with someone, the best thing you can do is show them that you’re interested in what they are interested in. This will make them feel valued and respected, because it shows that you respect their interests enough to put your own on hold for a moment.

To do this, ask questions about the other person’s interests. You might think it would be easier just to talk about yourself or share stories from your own life, but there’s nothing worse than being trapped at a party with someone who talks at length about himself without actually listening to anything anyone else says.

People love talking about themselves, and rightly so., but if all they ever hear from others is how great they are, then they won’t trust those people as true friends who will support them through thick and thin.

So instead of just telling us how great we are, listen to us when we tell our stories and share our experiences with each other. That way we’ll know that even though we’re not talking about ourselves all the time anymore (which can get boring), we’re still important enough for both of us to care about what’s going on in each other’s lives every now and then too.

EVERYTHING YOU SHOULD KNOW ABOUT BONE FRACTURE REPAIR