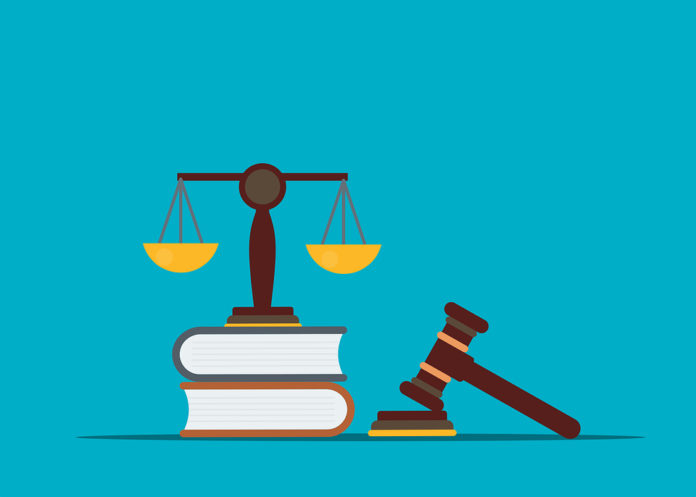 Driving under the influence (DUI) is the legal term used to refer to the act (and offense) of operating a vehicle or some machinery while intoxicated. This intoxication is usually determined by a blood alcohol concentration (BAC). The keyword here is ‘operating.’ This means that if you’re drunk and are found attempting to drive a parked vehicle, this can be considered a DUI offense, meaning you’ll face the full wrath of the law regarding such crimes. When arrested, you’ll have to post bail before being released. If you can’t afford it straight away, a bail bond service can help you. If you are seeking for Connecticut DUI bail bonds service, click here. It’s crucial to remember that in many jurisdictions, the definition of DUI extends to cover being under the influence of other controlled substances like narcotics. Usually, this becomes driving while intoxicated (DWI), which can carry a harsher sentence or fine.

Being arrested for a DUI can be unnerving, especially if it’s your first time. The police will take you to the precinct, where your fingerprints and personal information will be recorded when you’re arrested. A background check is also run to see if you have a rap sheet—a previous criminal record. It’s crucial to remember that up until that point, you’re only a suspect, legally speaking. A judge can only make a pronouncement on guilt, having examined the facts of your case and determining you to be so.

In Connecticut, facing a DUI charge usually means you get to answer for your offense in a Connecticut Superior Court where the arrest occurred. For instance, if you’re a resident of Fairfield County but were arrested for a DUI in Hartford County, the latter becomes the jurisdiction of record, meaning you’ll have to appear before a judge at its Superior Court. The Department of Motor Vehicles (DMV) will issue you a suspension notice, meaning your driving license and privileges are temporarily rescinded. You’ll have seven days from being served the notice to challenge this suspension. Your license will be suspended indefinitely should you fail to request a hearing to challenge the initial notice.

The presiding judge will determine the punishment for your DUI offense upon conviction. Depending on the severity and your criminal record, you could go to jail or face a fine.

Is DUI a Felony or Misdemeanor in Connecticut?

The judge granting you bail for your DUI offense isn’t just a formality. Some factors have to be considered. For example, if you’re a first-time DUI offender with no rap sheet, you can expect some leniency because this is considered a misdemeanor. However, this can still set you back anywhere from $500 to $2,000.

A DUI offense can go from a misdemeanor to a felony reasonably quickly if you injure a person due to your driving. This is irrespective of whether or not you’re a first-time DUI offender. You’re automatically a repeat offender if you have a checkered driving history and commit a DUI offense, meaning heavier fines. This can go as high as $4,000, a prison sentence of up to 2 years, probation, community service, and a mandatory installation of an ignition interlock device. Of course, your license will be suspended for 45 days, during which you’re not allowed to drive any vehicle.

How to Get Out of a DUI

Getting out of a DUI quickly involves posting bail. The judge will require you to make your court appearance. The bail is usually set to guarantee this. Of course, you may not get granted bail on the same day.

Several factors will determine when and how you’ll get bail, if at all. You may not expect bail if you’ve got a sordid history of entanglement with the law or if the accident victim dies. The severity of the injury can be particularly damaging to your case. Due to the extenuating circumstances, if you were the perpetrator of a DUI that resulted in a severe physical injury, you could expect to have a very high bail. There have been cases of DUI perpetrators posting bail for $10 000. If it’s classified as a DUI felony, a judge can set a bail amount of over $50 000.

Ultimately, it all comes down to the severity of your DUI charge and whether or not you’re a repeat offender. Getting charged with a DUI can be very difficult, requiring you to adhere to specific rules like installing an ignition interlock device. Make your bail process easier by contacting a bail bonds agent to make things easier. 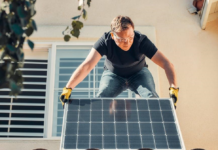 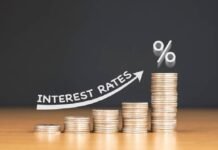 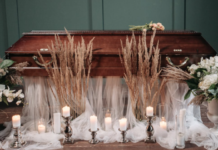 Overview to Purchasing Affordable Rugs For Your Home Online