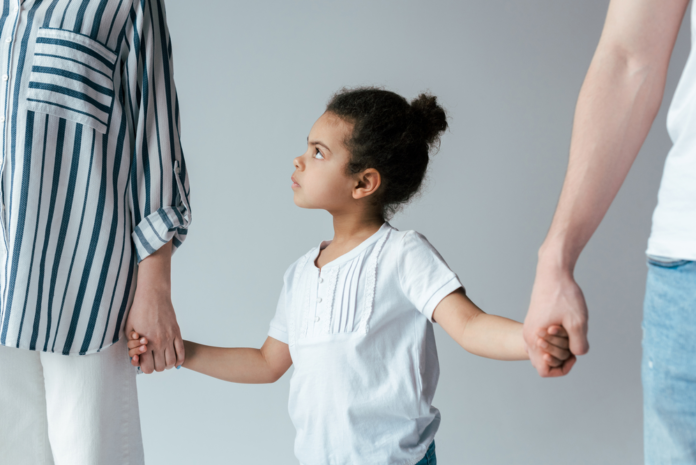 Whether your circumstances have changed or the best interests of the child are at stake, it may be necessary for parents to request a child custody modification. Changing child custody can result in new visitation rights or new primary custodianship, depending on the evidence parents can provide during a hearing. Learn more about why you may want to alter your current child custody agreement.

1. The Needs of the Child

Sometimes, especially for older children, sports and other extracurricular activities will necessitate a modification to the current child custody arrangement. If an older child needs to attend a school that is closer to the residence of the other parent, this may also be a reason to modify the current order.

2. The Circumstances of the Parent

If the circumstances of the parents change, it may be time to alter the current child custody agreement. Specifically, one or both parents must be able to demonstrate a significant change to convince a judge to alter custody arrangements. For example, if a parent becomes unemployed and can no longer provide for a child, or if there is a permanent lifestyle change such as a new marriage, a judge may be persuaded to update the child custody arrangement.

A parent who is engaging in harmful behavior can also be a reason to modify orders. For instance, if a parent becomes dependent on recreational drugs, it may not be safe for that parent to have custodianship of the child. A major change in the parent’s physical, emotional, and psychological health can also prompt a change in the custody order.

4. The Current Order Is Being Ignored

If the current child custody agreement is being ignored, this could be another reason for parents to file a petition to modify child custody arrangements. For example, if the visitation schedule is inconsistent or if the non-custodial parent does not return the child to the custodial parent on time, this could be evidence that the current order is being ignored.

5. The Child Is Not Safe

If there is evidence that the child is not safe with one parent, this could serve as a reason to request a modification. The child may be endangered if a parent cannot provide a safe environment or if there is any evidence of sexual, emotional, or physical abuse. In these cases, the parent requesting the modification will need to prove child endangerment.

6. The Death of a Parent

Finally, if one parent has died, there will need to be a modification to update child custody arrangements. This is especially true if a non-biological parent who was the spouse of the deceased parent wants to maintain custody. Depending on the suitability of the other parent, sole custodianship may or may not be granted after the death of the other parent.

Why Would a Judge Grant Child Custody Modification?

Modifying child custody arrangements may be necessary for several reasons, such as the needs of the child or the circumstances of the parent have changed. You can file a petition to modify child custody with the family court. A judge will assess the petition, order a hearing, and update the custody agreement. 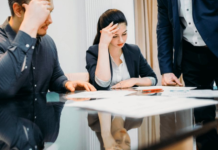 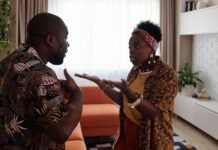 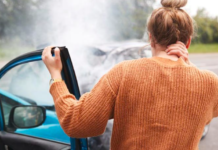